Apply online for an instant decision 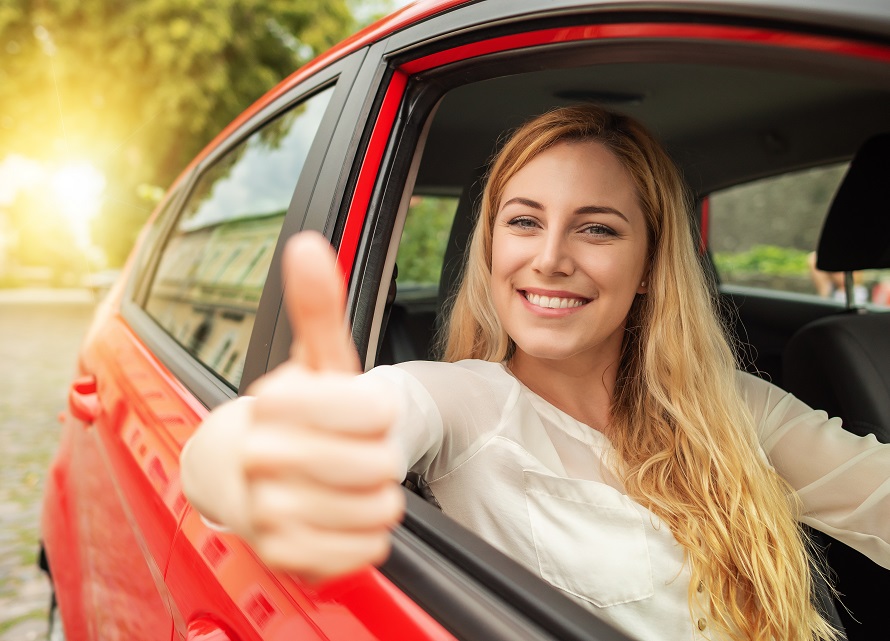 Warranty packages to give you total peace of mind 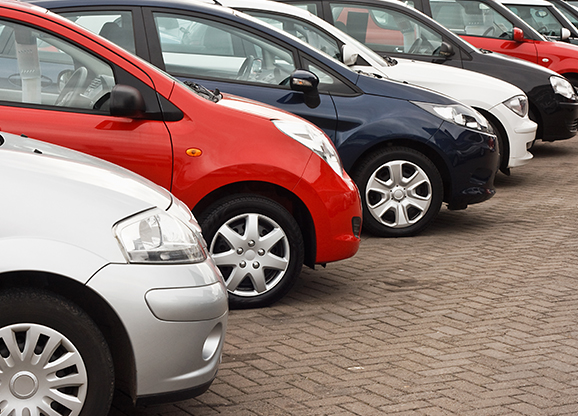 See what our customers are saying

Great to do business with

I had an unseen issue with the car which appeared a few days after I drove it away. The motor centre immediately honoured the 3 month warranty no questions and immediate payment to resolve the issue. Very impressed not a second of hesitation.

Bought an Audi A5 - very friendly and helpful. Had a minor issue with the air-con shortly after purchase, despite not being covered by their usual warranty they were happy to rectify the issue at their cost. Very positive experience overall.

Lovely people to deal with and a great value car, exactly as described, will definitely be coming back

Great garage to deal with. Very up front and straight forward, honest and great prices as well ?? highly recommended.

We bought 3 cars from the Motoring Center in Leamington Spa this year. Matt gave us faith back in Car dealership. Can’t speak highly enough of Matt and his son Marc. Honesty, professionalism and friendliness. Will definitely spread the words. Merci Matt

© 2022 The Motoring Centre | All Rights Reserved